I was rocking my little 1 year old this morning, as she babbled away to me with some story about somebody who did something.  I love her stories.  I may not understand them but they sure do appear to hold a lot of meaning for her.  I have a feeling she is going to turn into a passionate writer just like her mother, some day.

As I was listening to her talk, I started reflecting on life.  I can't believe almost a year has already past since I started this blog; since I wrote my post, The Missing Puzzle Piece.  I started thinking about how it's only been a year and yet, I can't remember life without Miss Roisin Ruby in it.  Naturally, I started trying to think about life before she came into it.  That's when I realized, this time 4 years ago is when I met Stud, and while I thought he was adorable from the very beginning I blew him off for the first three months while he tried respectfully to pursue me.  He would call and text me, ask me out on dates, and I wouldn't reciprocate... 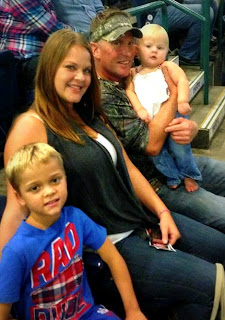 It sounds like a horrible memory, I know.  Believe me, I am ashamed of how cruel I was to such a wonderful man.  Still to this day, if it gets brought up I apologize profusely to him.  In fact, Stud, if you're reading this, I'M SORRY!!
Believe it or not, though, that marks a very important milestone in our relationship.  I was in a dark place at that point in my life.  Truthfully, so was Stud.  Even though the first night we met felt like "love at first sight," neither of us were really over the heart ache that we had both gone through in our past.  After we parted ways on that first night, it was like the brick wall in my heart immediately went back up and I started doubling up on the cement to protect it from crumbling for anyone, including Stud.

You could say I was a little bit of a "man hater" at that point.  I didn't trust men as far as I could spit anymore, and I couldn't spit very far.  I felt like this cute Irish guy was just too good to be true and eventually he would end up breaking my heart just like all of the others.  I also had a 3 year old son whose heart I was trying to protect as well.  It wasn't until he started leaving me alone that I realized, I really didn't want this man out of my life; I wanted him IN it.  I'm not sure what made Stud decide to give me another chance, after how rude I was to him. Knowing him the way I do now, he does not give second chances very easily to just anyone.  Whatever the reason was, I am very grateful that he did.
I almost gave up one of the best things that ever happened to me, but I needed to feel like I was going to lose him before I could appreciate what I had in him for years to come... Like I do now.

We both needed more than physical attraction to get us through life.  We both needed to go through a stage where we felt like we almost lost the other person before realizing what we had in each other went beyond anything physical; it was the friendship we had that got us through the hard times AND the good.

Stud is truly my best friend.  There is not one thing that I hesitate opening up to him about.  We have reached the point where I don't ever worry about him wanting to leave me, even if we argue (yes, believe it or not, we have our spouts from time to time :-P).  It may sound crazy but I have never felt this way with someone before; the freedom to share our differences in the comfort of knowing it isn't going to break us--to not feel like our relationship is threatened just because I dare to disagree with some things he may say or do, and vice versa.
I have never understood what it felt like to be entitled to my own opinion and what's more, to be valued for my own opinion, before this wonderful man came into my life.  He honestly gave me a whole new meaning for myself in the way he has respected me, lifted me up, and made me feel like my thoughts and feelings truly matter.

Now, for those of you reading this who are seasoned in your relationships, you may be thinking to yourself, 'duh!' This may all seem like simple logic to you.  Honestly, though, it is seen in so many young relationships (yes, I still call us "young").  A person loves someone until they find something that they disagree on.  Their first instinct is to give up on the relationship, even if they are married, because it just became too challenging for them.  Their usual way of escape is through affairs, because it is the weakest and easiest way to run away from their problems.  I have always loved a good challenge, though, and I finally met my match when I met Stud.

I could never give up on him, and I know without a doubt in my mind he feels the same way about me.  Not just because I "love" him, but because he is my companion and that is what friends are for.  It is an unbelievable feeling to go through years of abandonment and to feel like love no longer exists for you, only to finally meet someone who is just as devoted and faithful as you are in your darkest of hours.

I love that song by Rascal Flatts, God Bless The Broken Road, and I know that it is overplayed but it truly is a song that describes mine and Stud's love for each other (as well as millions of other relationships, I'm sure).  I truly hope for everyone to experience a pure love like this because it changes your whole world and perhaps even your perspective on life.  You could live 80 years as a multi-millionaire but without real love on your side, you will still die a lonely person.
Stud and I were talking a while back, and almost giggling at the fact that the people who once hurt us are people who we now owe our gratitude to.  If they had not let us go we wouldn't have had the privilege and honor of meeting each other and falling in love.

In all honesty, I am very thankful to the woman from his past because he would have never ended up in Florida from Ireland for me to meet him, if he had not moved here with her first. For that, I can never have any negative feelings towards her.  And now, I am just as thankful for the woman who helped bring an end to my own past relationship.  If it weren't for her, I would have never had the freedom to fall in love with the man God truly planned for me.  The Lord works in mysterious ways.

People can view our past and our relationship and judge it for how they want to see it, but that is where faith comes in.  Fact is fact. God knew our hearts; he knew how hard headed both Stud and I were, and still are.  He knew exactly what it would take to get us to soften our hearts to each other and to learn to accept real love instead of pushing it away for fear.

God gave us TuTu because He knew the way to our hearts better than we did.  She melted any part of the brick wall and cement that may have been left standing in our hearts, by simply gracing us with her presence.  She will forever be our missing puzzle piece, whether she is a year old or 75 years old.  Between both of my children, I have learned that each human being holds a purpose in this life and it is not up to us to decide what that purpose is.  If you let go and let God, you will be amazed at His power and mercy.

Another song between Stud and I (I Won't Give Up)... 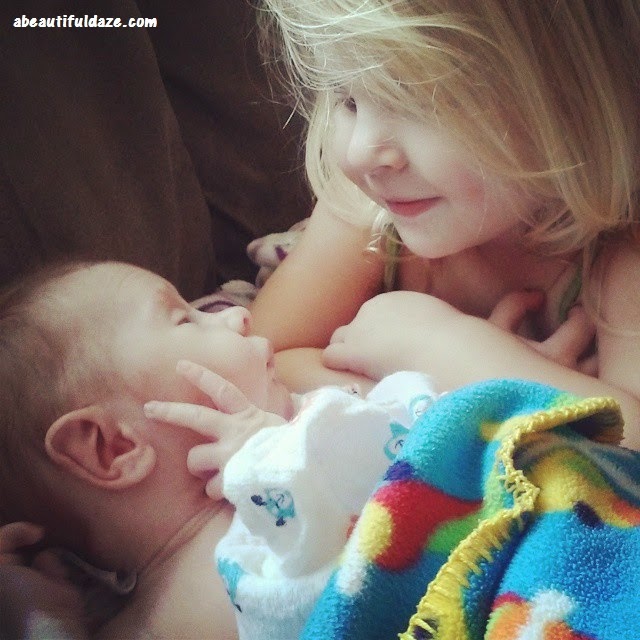 Wordless Wednesday - A Girl & Her Baby 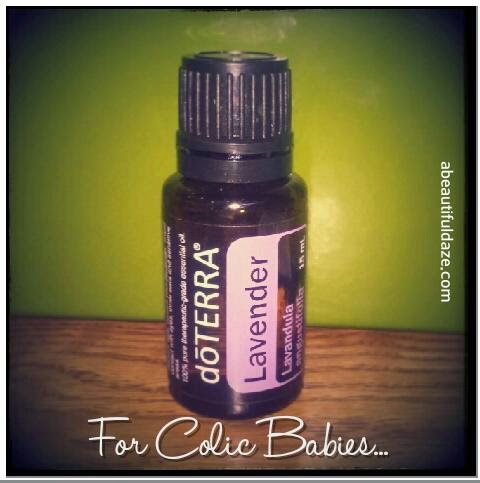 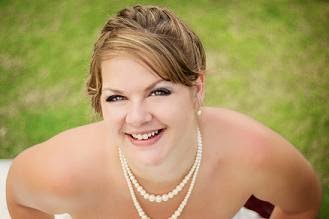 When I was a girl I had a strong passion for music. I loved to play the guitar and piano, and oh boy could I sing! I had written and recorded a few of my own Christian songs on the guitar and I honestly had a BRIGHT future in the worship field. That was all until I met a boy who I chose to allow to take me down the wrong path and away from the faith I was raised in. By the time I graduated high school, I was living a party life with him. Instead of going to college with my friends, we were getting married and I soon became pregnant.

Before I knew it, I was a young, single mom trying to grow up on my own. I was trying to restore my faith in God when I met the man I call my husband today. We have been together for 10 years now, raising my 13 year old together and we have two additional beautiful children. We own and operate a business together, and I homeschool all 3 of our children.

Recently, I was diagnosed with a cavernoma mass on my brain and epilepsy. In many ways my life has been turned upside down and yet, I can see that God has used this major challenge in my life as an opportunity to send me on two missions:

1) To share my story. I know he didn’t bring me to this to go through it silently. He wants me to share my experience to bring hope to others, so here I am!

2) To rediscover the girl I once was. The girl I lost so many years ago. I convinced myself that it was too late, but it has taken almost 20 years, 3 children and a brain tumor for God to call me back to who I once was. We often think we are too jaded to be able to return to our innocent selves, but that is where God’s mercy comes in.

I would love it if you took this journey with me.

"If I told you my story

You would hear Hope that wouldn't let go

You would hear Love that never gave up

You would hear Life, but it wasn't mine

If I should speak then let it be

Of the grace that is greater than all my sin

Of when justice was served and where mercy wins

Of the kindness of Jesus that draws me in

Oh to tell you my story is to tell of Him”

Please do not use text or photos from this blog without written consent from the author, April Treacy.